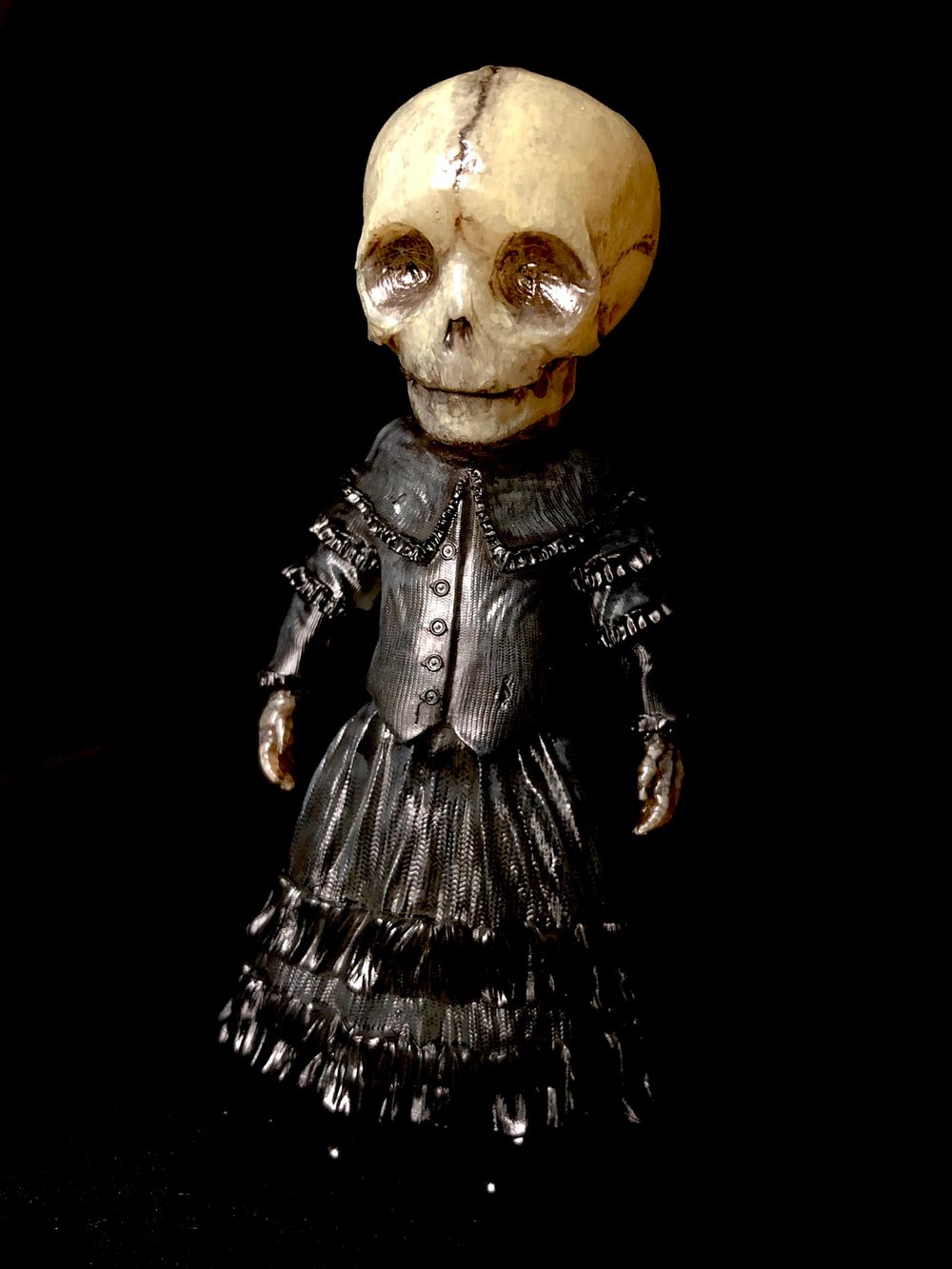 Hand cast by DuboseArt in glow in the dark resin, hand painted by Miscreation. Comes in bag with header card.
All orders will be shipped Priority USPS with tracking/ or customs #.

***Estimated to ship out end of July!