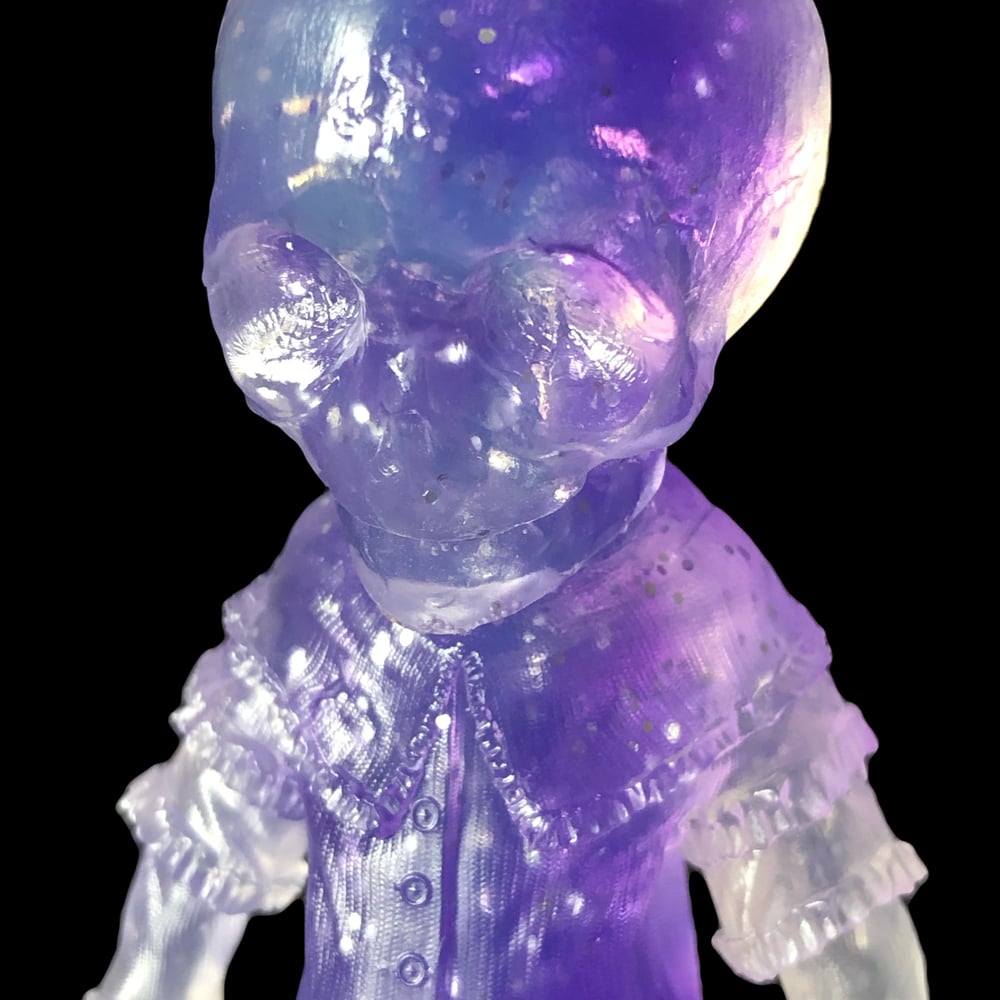 Each piece is marbled in its own unique way using clear purple, clear with silver micro glitter! These are Hand cast by DuboseArt & made to order for a limited time only. Total run will be capped at 40 pieces. (Limit 2 pieces per order, thank you!)

Shipped Priority domestically and First Class internationally. Estimated to ship out in February.